What exactly are ‘gut bacteria’ – and what makes them so important?

bimunouk
Writer and expert10 months ago

What does ‘gut health’ mean to you?

The importance of digestive health is growing rapidly around the world, but when learning more about how the gut influences the body and supports health, it can be difficult to picture how the jigsaw fits together. What is crucial in understanding gut health is getting to know the ‘gut microbiome’. The body contains many microbiomes – the term just means a community of bacteria and microbes. There are microbiomes in areas such as the skin, the mouth and hair – and there is a gut microbiome. When we talk about ‘gut health’, we are usually referring to this eco-system of bacteria.

Gut bacteria are microorganisms that live within the human digestive system alongside other tiny organisms such as fungi and viruses. Bacteria live throughout the human body, but the 100 trillion that live in the digestive system are thought to have the biggest impact on health. As well as playing a role in digestion and gastrointestinal health, the gut microbiome is linked to important areas of physical and mental wellbeing, such as immunity, mental health and cognition – even how well we sleep. Not all bacteria are the same. It’s believed that there is up to 1000 different types in the average human gut microbiome. Some of these bacteria are known to have particular benefits or advantages to the body – we know these as ‘good’ gut bacteria. By contrast, bacteria that don’t have these characteristics are known as potentially ‘bad’ bacteria.

You may have heard of Lactobacillus acidophilus or Bifidobacterium longum – these are types of beneficial bacteria that are commonly found in the gastrointestinal tract, but the type and number of bacteria found in your gut is completely unique to you. In fact, your gut microbiome is as unique to you as your fingerprint! Because we eat different foods, live different lifestyles and have different experiences, no two people have the exact same microbiome. However, beneficial gut bacteria perform the same roles from one individual to another.

What do gut bacteria do?

Our gut bacteria are often the unsung heroes of the body. These organisms number in their trillions but don’t often get the spotlight! Good gut bacteria live symbiotically with us, helping to support the body’s natural processes.

So, how do they give our bodies a helping hand? 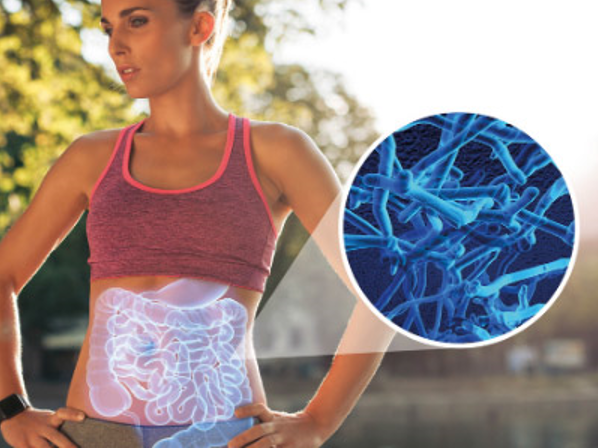 Your gut microbiome is a finite space – it can only hold a certain number of bacteria at any one time. Having more beneficial bacteria in the gut means less space is available to potentially bad bacteria. Naturally, we aim to have a ‘favourable balance’, with greater levels of bacteria that have a positive role to play.

Science is uncovering just how important the gut microbiome is in physical health and wellbeing. Our good gut bugs are known to have a connection to several significant areas of health, but the full extent is yet to be uncovered.

“We have known for decades that gut bacteria communicate directly with our immune system, and the latest research suggests that this communication extends to other body systems too. The types of bacteria found in the intestines may have an even greater impact on our health than we once thought possible.” - Dr Lucien Harthoorn, Research & Development Director, Clasado Biosciences

Improving the health of our gut bacteria can certainly improve our digestion and influence digestive health symptoms such as abdominal discomfort. While a direct link has not yet been fully established, there is a noticeable connection between the gut microbiome and health. Studies have found that people with conditions such as coeliac disease, diabetes, eczema, arthritis and obesity often have less diverse gut bacteria profiles. While this does not imply that the gut bacteria are involved in the onset of conditions, it does suggest that there might be a connection of some kind at work. 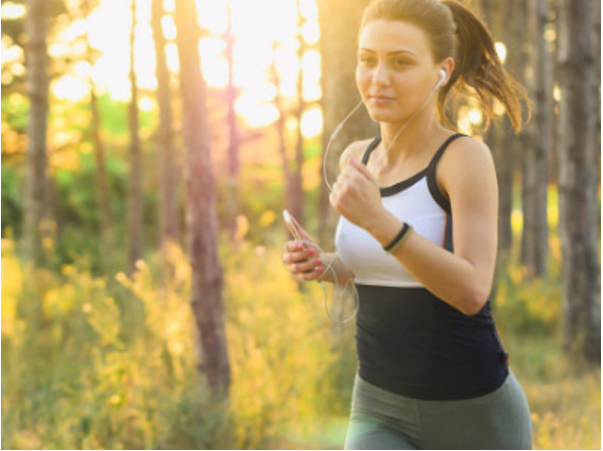 The link between the microbiome and human health is surprisingly vast, and it now appears that gut bacteria can influence our overall physical health, from head to toe. Looking to learn more about the connection between physical health, mental wellbeing and the gut? You’ll find plenty of resources and articles available on our website. 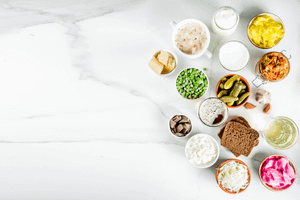 Prebiotics vs Probiotics…what’s the difference? 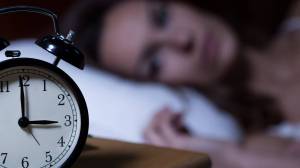 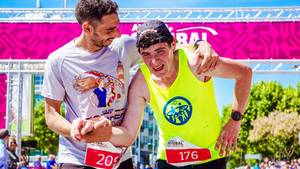 5 Tips for optimal recovery after running a marathon 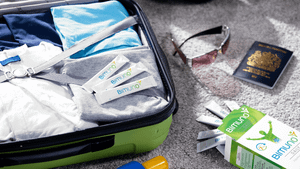 Keeping healthy on your travels 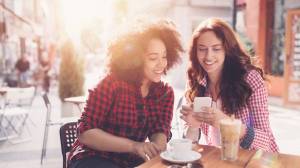 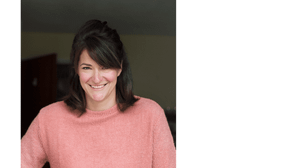 From menstruation to menopause – how hormones impact your gut 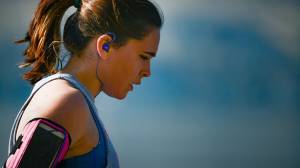 Sports and Nutrition by Laura Tilt 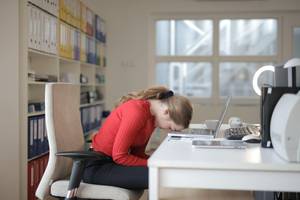